Remember when you pretended, Lily, that you were truly independent, Lily? Faking like you made it all alone but you were legally with Regal, part of Parlophone – oh yes. So when you lectured me, I thought I’d fileshare my thoughts on your mp3, Lily.

Now first I must sing your praises – I love your singing but I’ll just say this: I saw on your MySpace pages saying filesharing’s a new ice age, but the industry’s a recent innovation – music’s been alive, thriving since cavemen. Folk songs so long have had a place in communities that you should be amazed at it. Then one day came intellectual property, meaning if I think a thought, you can’t copy me. And if honesty’s the best policy, I’d say songs are better off without this monopoly. It’d blatantly be a major fail if they’d patented the major scale. And downloads don’t equate to sales, so taking them away won’t make me pay up – just procludes me from sending your tunes to my friends, so we all lose in the end. You lose potential fans and we lose respect for the fact that you’re desperate for cash. But what do you expect from the lass who’s collecting a fat bank cheque from the man, while her fans are collecting the glasses for minimum wage they’ll spend on her tracks?

Now please don’t be offended, Lily; I think your new CD’s splendid, Lily. Everybody’s at It and it’s Not Fair, I Could Say, The Fear was Him but He wasn’t There so let’s go Back to the Start, before 22 – all music’s in the public domain, so Fuck You.

It’s never the amateurs that’s reckon it’s damaging us, it’s the major labels saying it’s fatal; like when Napster had to pack up, wrecked by Metallica. The table’s turned now – the labels churn out a new Jezebelinternetelevangelist – and she’s fit – with a manuscript that was actually written by Mr. Michael Masnick. Can you get the irony? And by the by, Lily, I like this beat – I hope you don’t mind me thieving, ’cause even doing a cover song’s decried as stealing. But it’s alright, still, for you to plagiarise, and preach it – Don’t you believe it’s maybe time to rethink, Lily?

Put music back in the hands of the people; make the majors and amateurs equal. If anything labels strangle the freedom you claim they’re saving by banning this evil. That’s the actual reason, you see; and please don’t compare sharing to stealing – I’ve not took anything off you, I’m just spreading love for what you do. Downloaded your songs for free, then I bought my mom your CD. She likes it too, she keeps telling me, all because I pirated an mp3. Now I’ve got Matt Bellamy belling me, telling me I’m not a fan, I’m the enemy. That’s amusing, I’ve paid enough to see Muse in my time I could buy them a museum. Did you see them on that programme miming? Yeah, the pirates are killing live gigs. Maybe we should have a ban CDs appeal – then people would pay to see bands for real. Dear Lily, why are you being this silly?

P.S. – And I don’t mean any offence or anything, Lily. I just don’t think the issue’s as clear cut as you’re making out. And I know you’re going to carry on making music really. But when you’re between the devil and the deep blue sea, you need to stop worrying about pirates, and adjust your sails. 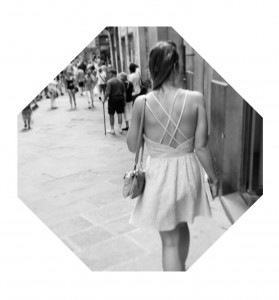 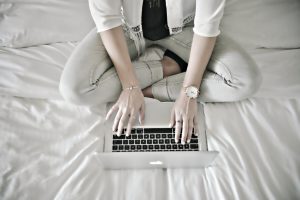 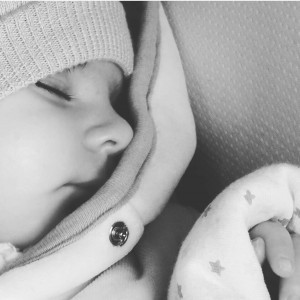 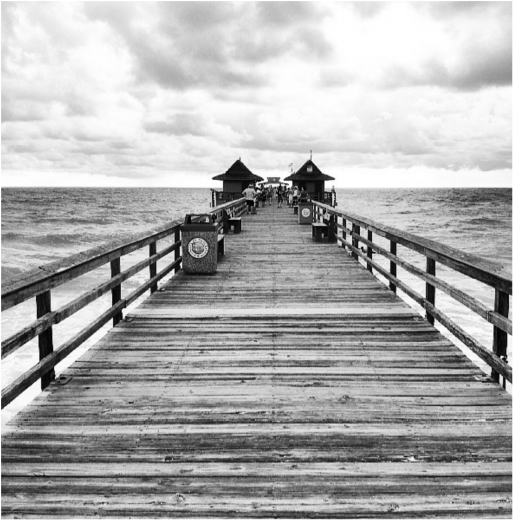 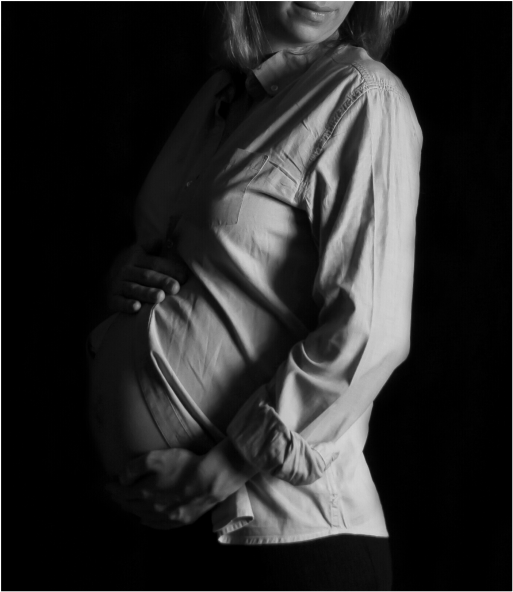 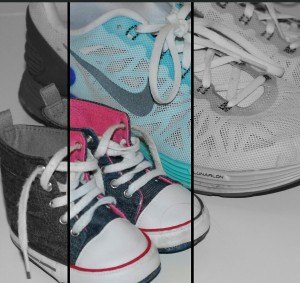